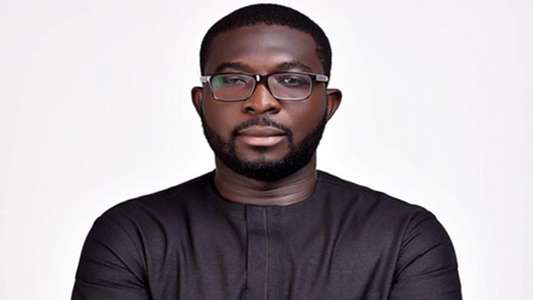 The Ghana Football Association (GFA) and Premier League giants Asante Kotoko are set for showdown discussions on Monday in an attempt to amicably resolve a dispute over filming of matches.

The two parties have been at a standoff over the Porcupine Warriors' attempt to film its Premier League (GPL) opener against Eleven Wonders on Saturday, an act the FA argued was an infringement of media rights agreement with broadcast partners StarTimes.

After the football governing body sent out a warning letter to clubs over any future filming attempts, Kotoko promptly reacted with a no-holds-barred reply, describing the FA's approach as "absurd, primitive and backwards".

''It is with the greatest of humility that the Ghana Football Association (GFA) write to acknowledge receipt of your letter dated today, November 19, 2020,'' a letter signed by GFA general secretary Prosper Harrison Addo read.

''The subject matter of your letter is part of the key issues to be discussed at the meeting scheduled by the GFA with all the Chief Executive Officers of Premier League clubs on Monday, November 23, 2020 at 2pm.

"We look forward to a successful meeting. Thank you for your support as always."

Excellent response from the GFA. Beautifully dodge any potential confrontation.

This will all end well. pic.twitter.com/oGFbkM1BZA

The impasse over filming rights arguably tops the agenda of the FA's meeting with CEOs of the various clubs, who have largely declared support for Kotoko on the subject matter.

Having acquired a new videoing technology, Kotoko sought to film their home match with Eleven Wonders for "educational performance analysis" purposes. This, the club insist, contravenes no broadcasting right agreements.

Kotoko were, however, initially denied the chance, leading to a boycott threat on the matchday one fixture in Accra where the club are currently hosting their home games due to ongoing renovation works at the Baba Yara Sports Stadium in Kumasi.

The misunderstanding delayed kick-off for about 15 minutes, the club ultimately having their way.

On Monday, the GFA quickly sent out a letter to clubs, warning against any future filming attempts which it said would draw a disciplinary action.

Kotoko responded promptly and rather explosively, threatening to pull out of the collective broadcast right agreement, requesting a copy of the broadcasting contract between the GFA and StarTimes, stating categorically their intentions to continue filming their home games, among others.

The Porcupine Warriors are arguably Ghana's biggest club and the most successful in the history of the GPL.